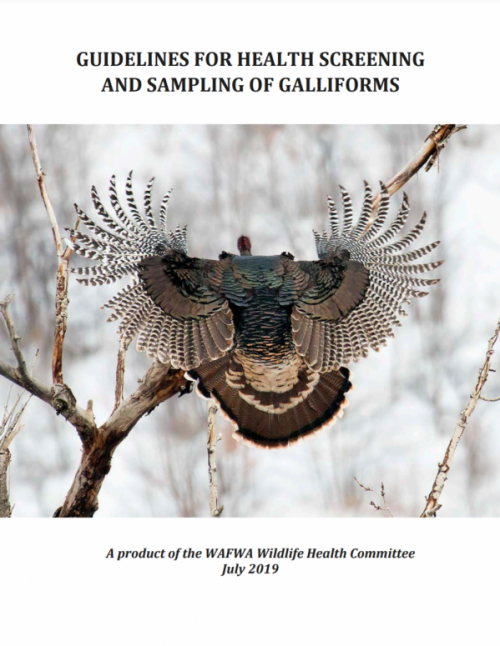 Guidelines for health screening and handling of galliforms

Upland game birds are captured and relocated within and between jurisdictions to facilitate a variety of management goals. The movement of wildlife carries the risk of transportation of pathogens to novel environments or populations; as well as the potential for naïve animals contracting disease when exposed to novel pathogens after…
Read More 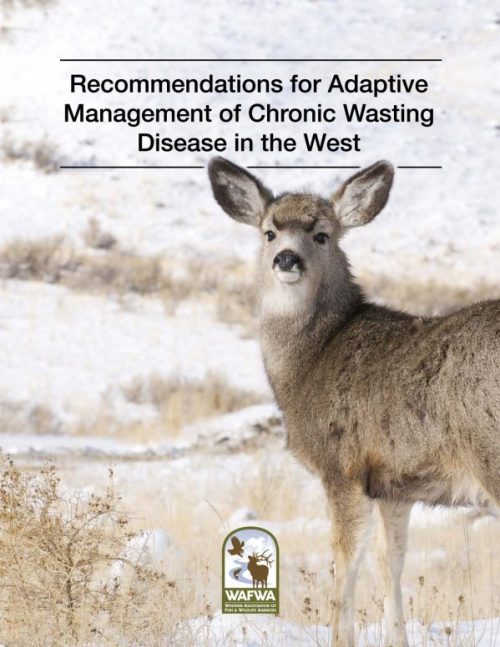 Recommendations for Adaptive Management of Chronic Wasting Disease in the West 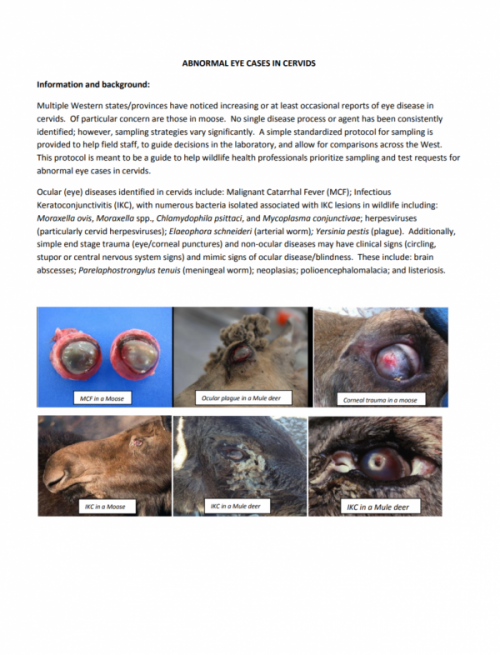 Multiple Western states/provinces have noticed increasing or at least occasional reports of eye disease in cervids. Of particular concern are those in moose. No single disease process or agent has been consistently identified; however, sampling strategies vary significantly. A simple standardized protocol for sampling is provided to help field staff,…
Read More 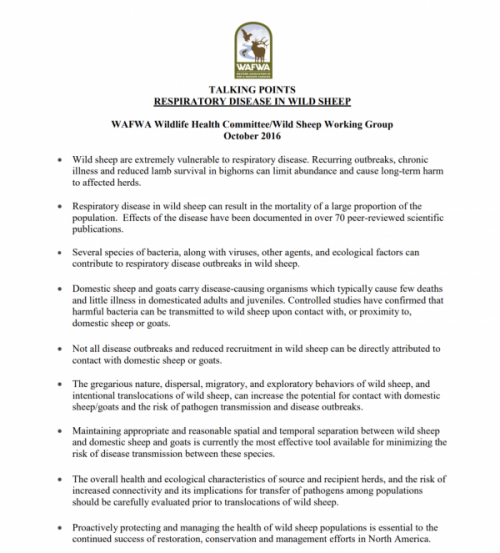 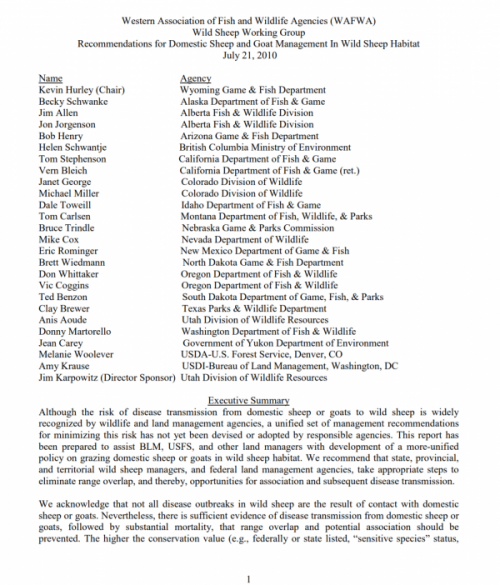 Although the risk of disease transmission from domestic sheep or goats to wild sheep is widely recognized by wildlife and land management agencies, a unified set of management recommendations for minimizing this risk has not yet been devised or adopted by responsible agencies. This report has been prepared to assist…
Read More 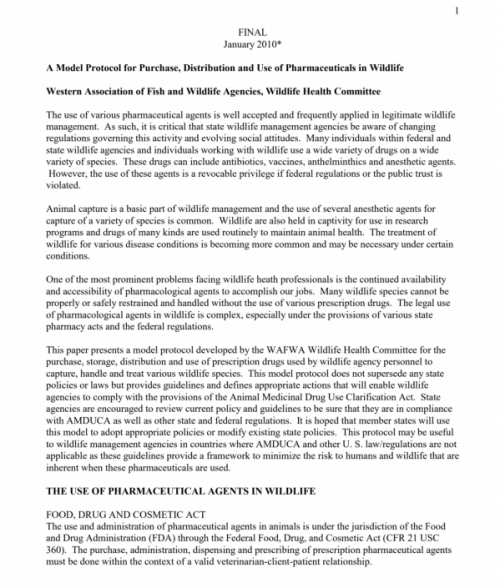 A Model Protocol for Purchase, Distribution and Use of Pharmaceuticals in Wildlife

Read our most recent newsletter
Read all newsletters