The Family of the late Dr. O.C. “Charlie” Wallmo have provided for a biennial award, known as the “Wallmo Award.”  The Wallmo Award is presented to individuals in recognition of outstanding contributions to knowledge and improved management of mule and black-tailed deer.  The award consists of a bronze mule deer sculptured by Charlie Wallmo’s son, Joe. B. Wallmo of Colorado.

The award is presented in conjunction with the biennial Western States and Provinces Deer and Elk Workshop sponsored by the Western Association of Fish and Wildlife Agencies (WAFWA).

A little bit about Olof Charles Wallmo  1919-1982. O. C. “Charlie” Wallmo was born in Iowa in 1919 and studied forestry and wildlife at the University of Wisconsin and University of Montana before completing his Bachelor’s degree at Utah State University in 1947.  He returned to the UW for his Masters Degree and then to Texas A&M University for a Ph.D.  Through is work in Texas, Arizona, Alaska and the Rocky Mountains, Dr. Wallmo pioneered research that resulted in many of the fundamental and foundational concepts in wildlife management.  He conducted the first comprehensive study of the ecology of scaled quail early in his career.  He was also one of the first to use free-ranging tame deer as research tools to elucidate diet, behavior, and metabolism of mule deer.  Charlie was sought-after for his knowledge of mule deer nutrition and the effects of habitat manipulations on deer population dynamics.  His work in the central Rockies showed the benefits of small forest clearcuts to deer nutrition and early work on deer survey methodology formed the basis for improved management of deer populations.  His efforts in Southeast Alaska demonstrated the value of overstory cover for black-tailed deer during winter.  Charlie published more than 50 significant publications and his edited tome “Mule and Black-tailed Deer of North America” still serves as the primary source of basic information about that species.   Even though he was known for his dedication to science and the scientific process, his legacy is not volumes of esoteric scientific publications or reams of data analysis, but important contributions to the body of knowledge wildlife managers used for decades as the foundation for improved management.  Many of his former graduate students have become known for their work with cervids across North America.

The deadline for the next nominations is April 1, 2023

Nominations should include: (1) A brief justification and resume of the qualifications of the nominee; (2) Copies of appropriate reports/publications or reference to same; (3) Supporting letters from at least two other individuals familiar with or capable of objective assessment of the nominee and contributions upon which the nomination is based.  Both short–term and long-term contributions will be considered. Electronic or hard copy formats will be accepted. 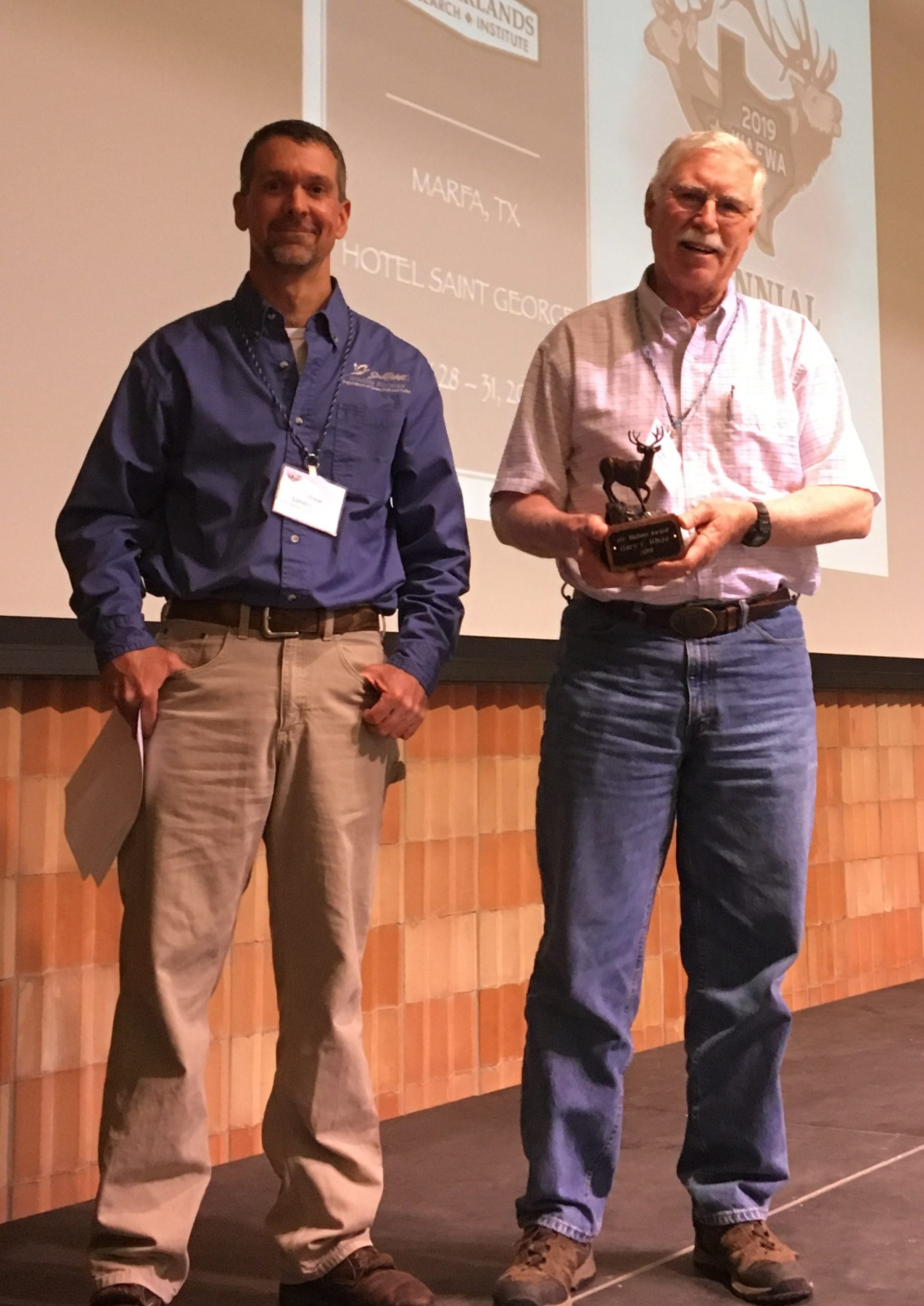 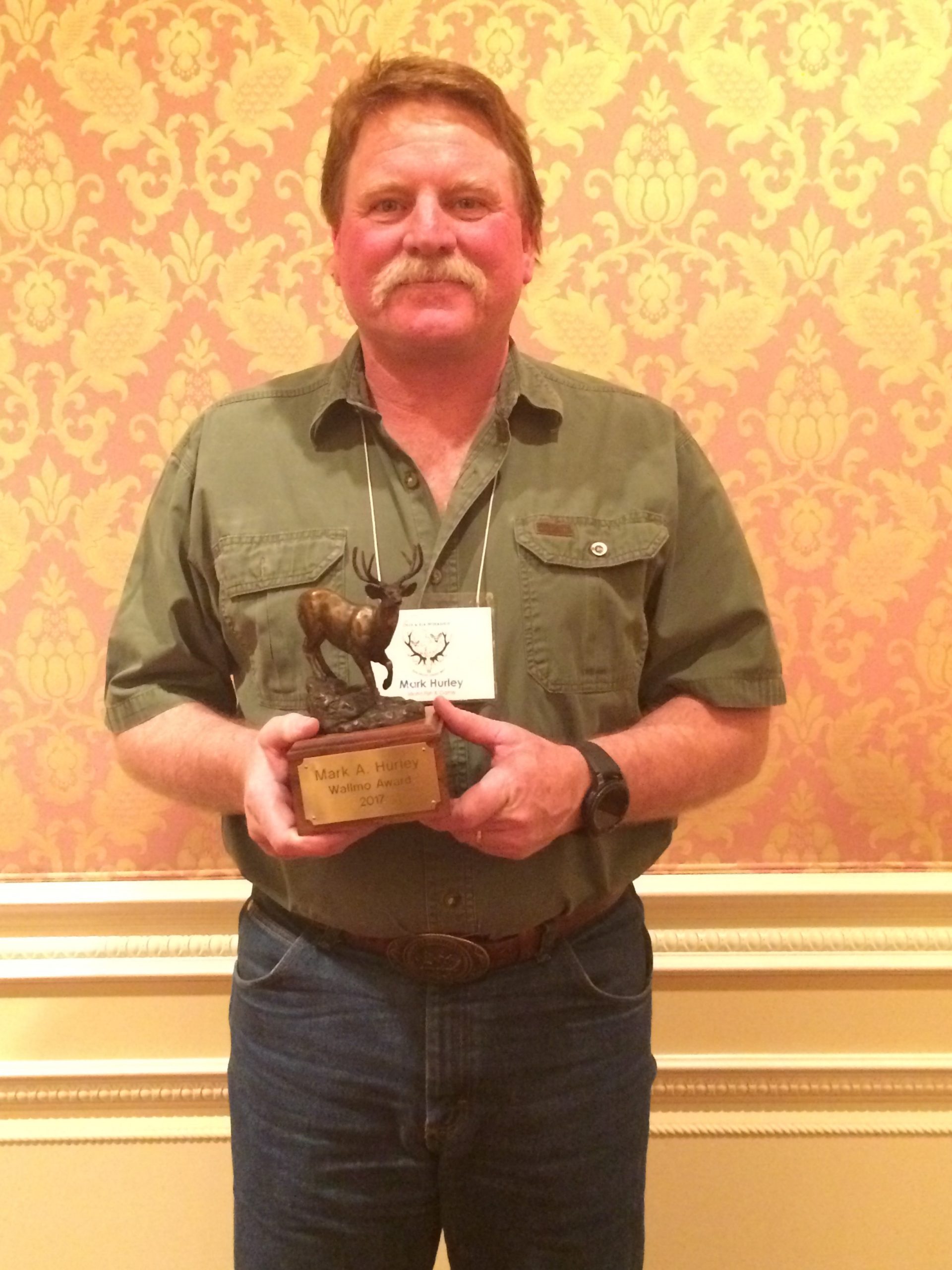 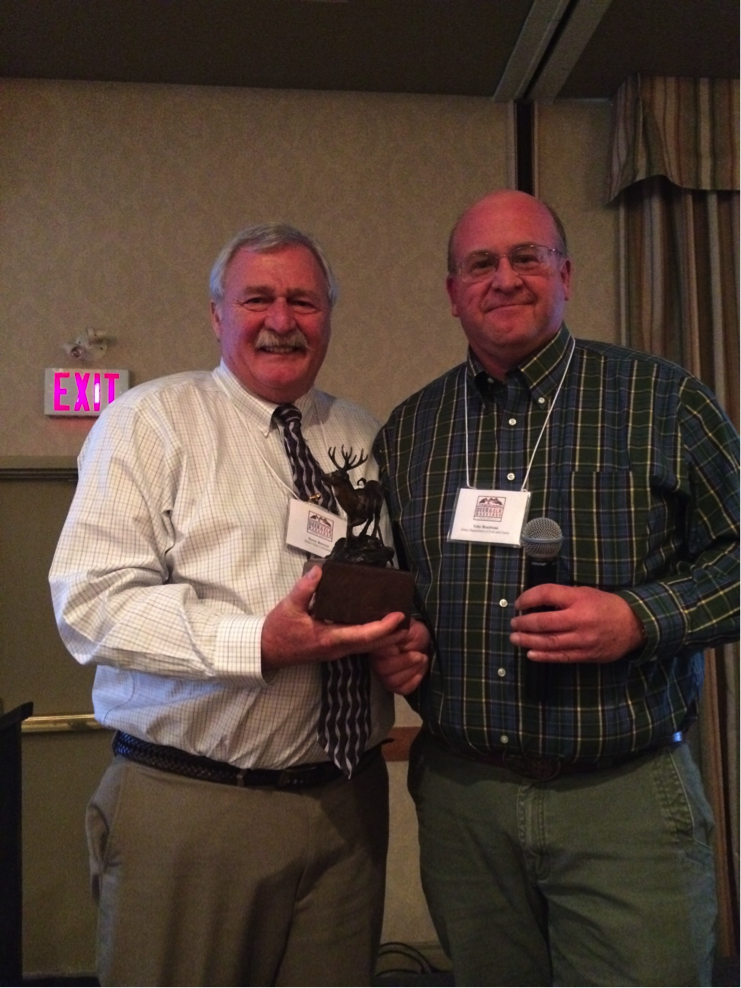 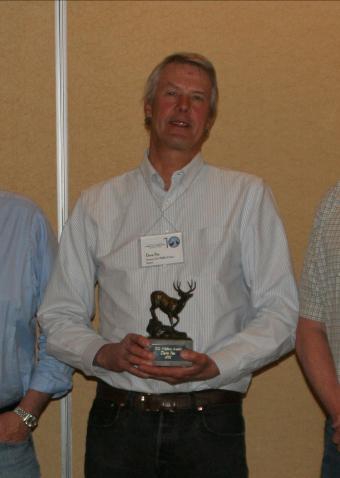 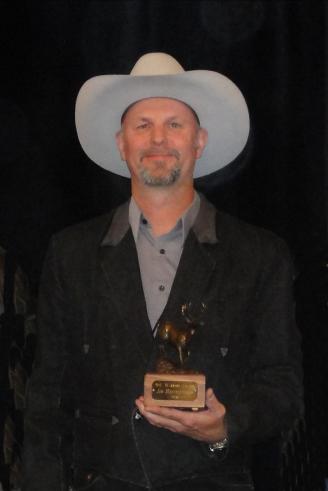 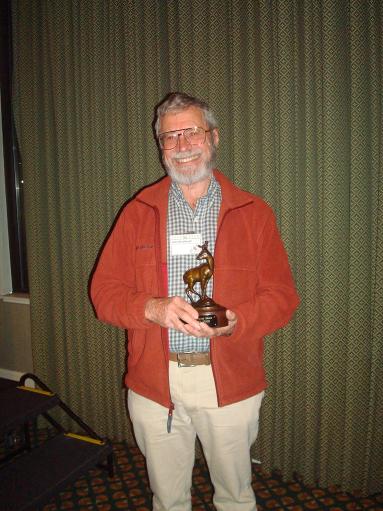 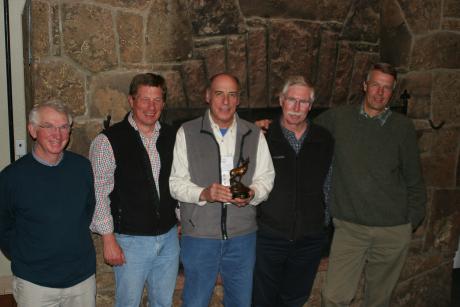