The mission of the Western Grassland Initiative is to serve as the primary contributor to the implementation of conservation and management actions, through partnerships and cooperative efforts, resulting in improved species status, grassland habitats, and recreational opportunities for grassland dependent species across North America. 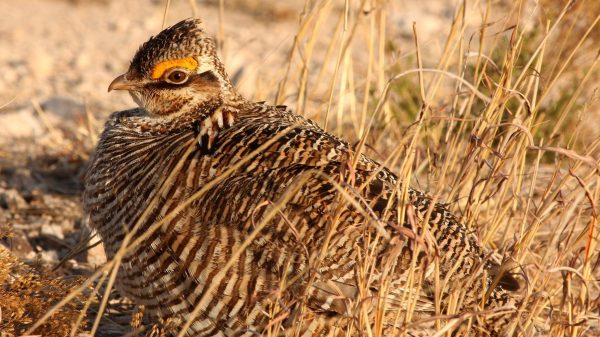 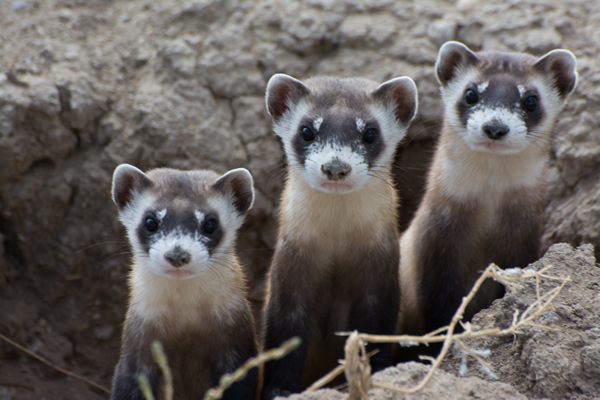 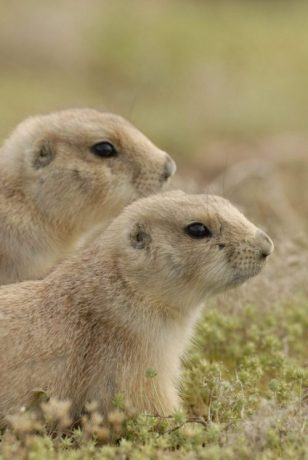 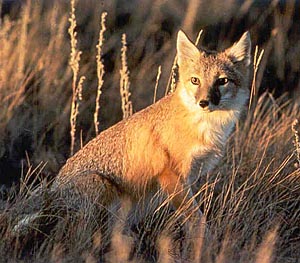 It is estimated the Great Plains and desert grasslands once covered over 500 million acres stretching between Canada, Mexico and the United States. Nearly 200 wildlife species were found to use this immense sea of grass in 11 different states (parts of Arizona, Colorado, Kansas, Montana, Nebraska, New Mexico, North Dakota, Oklahoma, South Dakota, Texas, and Wyoming) within the United States. While these grassland ecosystems provide habitat for numerous wildlife species, another primary function is to slow water runoff and allow for aquifer recharge. Within the Great Plains region there are at least three major aquifers which are used for municipal drinking water, energy and industrial development, and agricultural crop irrigation. Despite the important role grasslands play in ground water recharge, this immense ecosystem is poorly represented in conservation areas when compared to other ecosystem types in North America. In fact, from a global perspective, grasslands are one of the most threatened and under-represented habitat types in conservation area systems.

In 2004, the Western Association of Fish and Wildlife Agencies (WAFWA) recognized the need for a conservation focus on grassland ecosystems because of past (agricultural conversion, infrastructure development, and urbanization) and current (invasive species, energy development, climate change and urban sprawl) impacts, and the under-representation of this ecosystem in conservation areas. WAFWA directed its Habitat and Nongame and Endangered Species Committees to use renewal of a Memorandum of Understanding (MOU) for black-tailed prairie dog conservation as a vehicle for beginning the transition toward an ecosystem conservation approach and to develop a cohesive, comprehensive prairie conservation strategy that integrates pertinent components of companion efforts for prairie dog, black-footed ferret, swift and kit fox, lesser prairie-chicken, mountain plover, burrowing owl, ferruginous hawk, Swainson’s hawk, loggerhead shrike, and, as appropriate and feasible, other shrub and grassland species.

This effort became known as the Western Grassland Initiative (WGI). A west-wide, broad scale, multi-state cooperative approach which seeks investment of partners in a comprehensive conservation strategy with actions designed to work toward stabilizing and expanding grasslands while halting and reversing declines in wildlife species dependent on them.

In January 2006, WAFWA finalized the MOU for the Conservation and Management of Species of Conservation Concern Associated with Prairie Ecosystems (PDF, 6 MB) to ensure that the prairie effort is fully coordinated with, and complementary to, a companion effort to conserve sagebrush and sage-steppe communities (and associated species of wildlife) in the Great Basin, which shares many important species. This MOU was renewed in 2011 and the latest in 2015 (October 1, 2015 – September 30, 2020).

The vision of the Western Grassland Initiative is that through collaborative efforts: